A narrative short film. A veteran shoemaker seeks distraction from the impending flood that threatens to wash away the city of Amsterdam as well as his store. It was developed during a short film writing workshop hosted by Wild Meep, and shot with a minimal crew and budget.

That’s the problem with the world today

At the start of 2019, Wild Meep hosted a series of workshops in which we taught a crash-course on storytelling for the screen. From one of those workshops we developed the film Wet Feet, a satirical short film that reflects on craftsmanship, loss, and the destruction caused by humanity’s need for immediacy.

Wild Meep produced, directed, shot, and edited the film with no budget, TWICE. Featuring two actors, one location, and with only four hours, it’s a showcase of how far one can push their limitations. The film has won two awards in local Amsterdam Festivals: The New Renaissance Film Festival and the Amsterdams Buurt Film Festival. 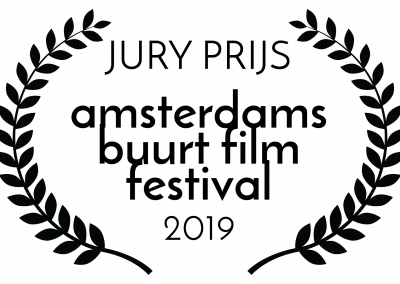 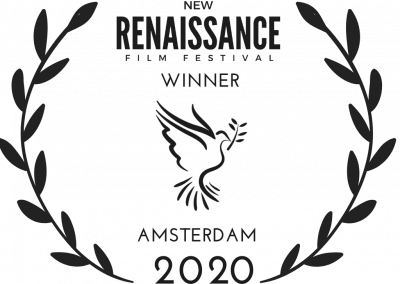 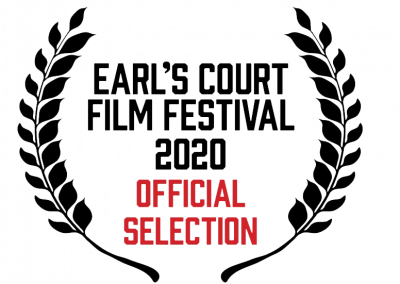 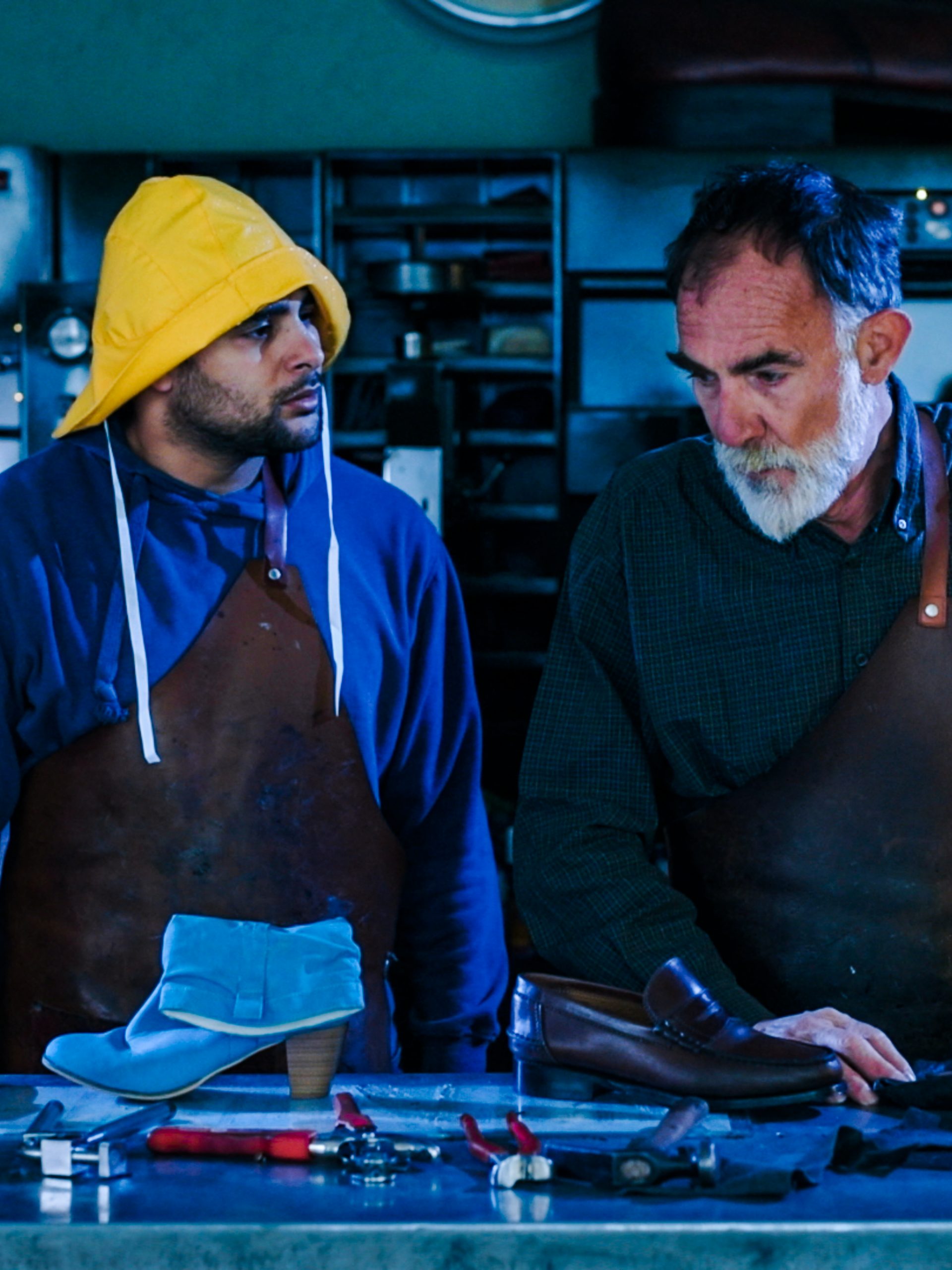 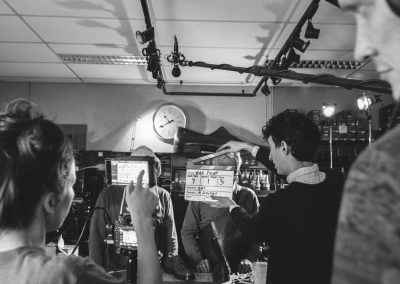 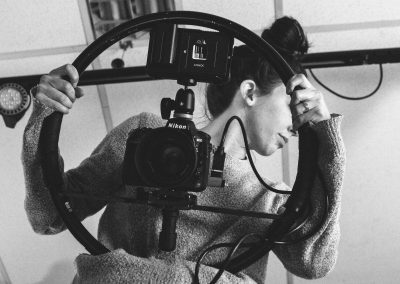