An English language educational series for ThiemenMeulenhof for use as supplemental material in schools across the Netherlands.

I Wanted to Learn Karate

ThiemenMeulenhof wanted to update their video material, which at that point was nearly a decade old. They provided the scripts while we did the rest.

24 SCENES IN A GREEN SCREEN STUDIO

Wild Meep produced, cast, shot, directed, and edited a stupendous amount of different scenes, all featuring English-speaking child actors in front of green screens. The final result is a series of light, bouncy, and clear English language lesson materials that engage Dutch students across the country. 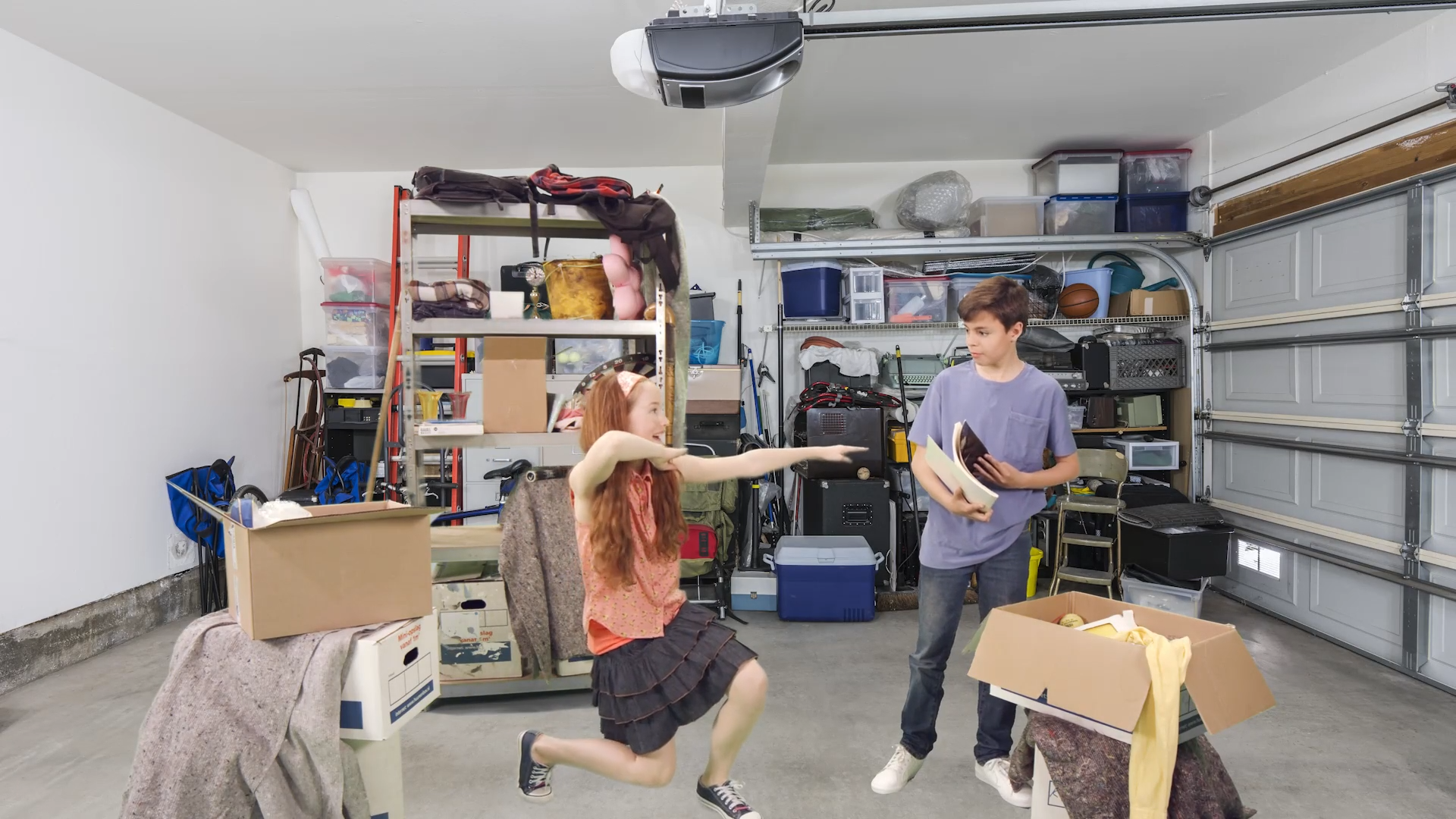 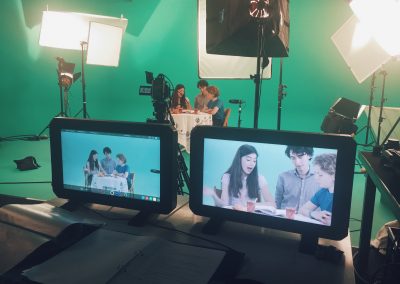 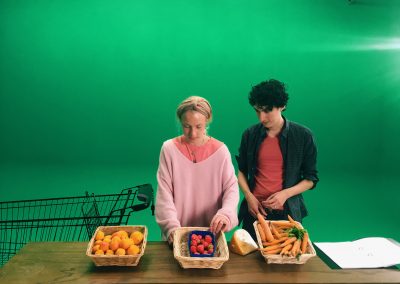