4 workshops and a premierE

In 2019, Wild Meep hosted a series of workshops held in Amsterdam in which we taught a crash-course on storytelling for the screen. By the end of the 2.5 hour session, the participants would break up into groups and generate a short film concept. The funds raised through the workshop tickets were used as the budget for the films.

“It was so much fun! I came to the workshops totally without expectation and welcomed all the information.”

In the workshops, we explored the fundamentals: What is story for screen? What makes it different? What kind of ideas work well for a movie vs, say, a short-story? How are film stories often structured, and how can we use limitations to help us brainstorm?  The workshops and the resulting films demonstrated that anyone, regardless of their so-called previously established idea of talent, with the right tools and guidance, can generate uniquely innovative narrative concepts. Finally, we held a fantastic premiere for the films. The event sold out its 100 tickets in 20 days. We used the event as an opportunity to highlight the process behind the films as well as a celebration of the collaborative creativity that brought the films to life. A short Q&A highlighting crew, actors, and/or workshop participants followed each short film. 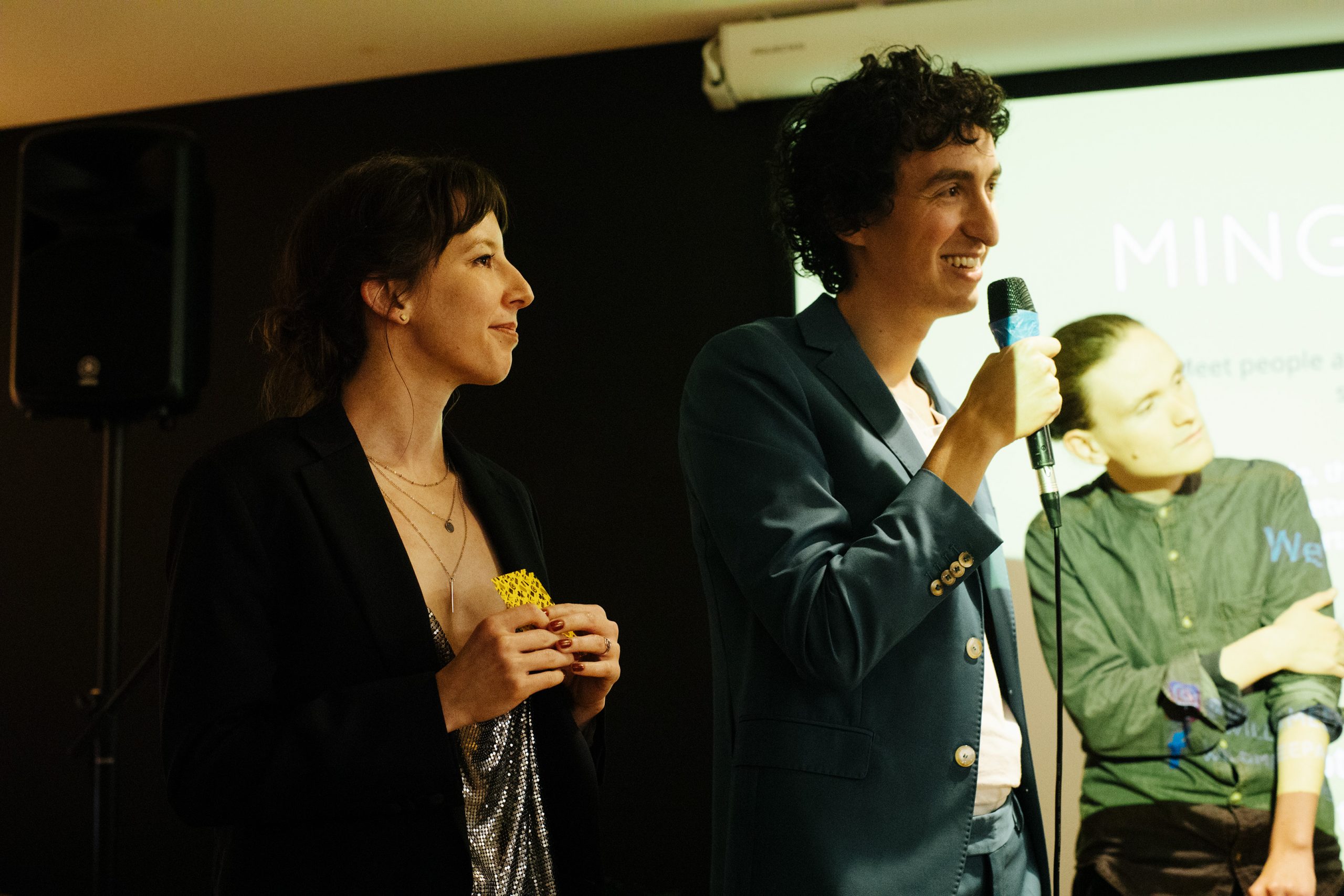 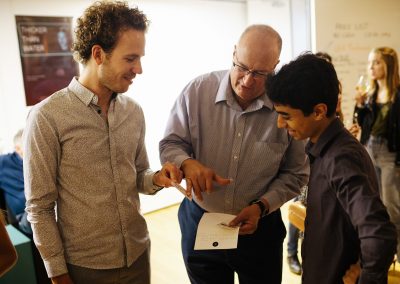 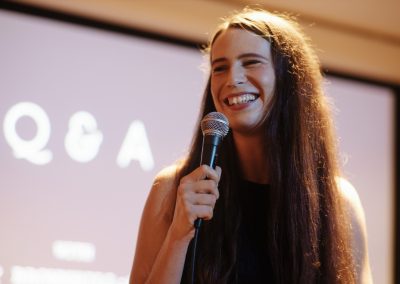 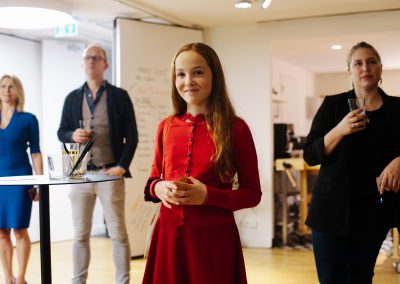 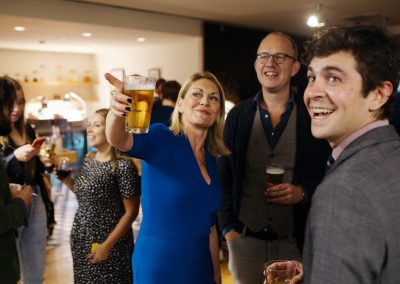