A narrative short film about when a mother finds her daughter in the park and attempts to reconcile her own past, unstable behavior. It was developed during a short film writing workshop hosted by Wild Meep, and shot with a minimal crew and budget.

At the start of 2019, Wild Meep hosted a series of workshops in which we taught a crash-course on storytelling for the screen. From one of those workshops, we developed the film Pink, a blink and you’ll miss it dramatic monologue about mental health and motherhood.

Wild Meep produced, directed, shot, and edited the film for the price of treating the cast & crew to coffee. Shot in one location, with two actors and few extra all-around volunteers, in less than a full day, it’s a showcase of how far one can push their limitations. 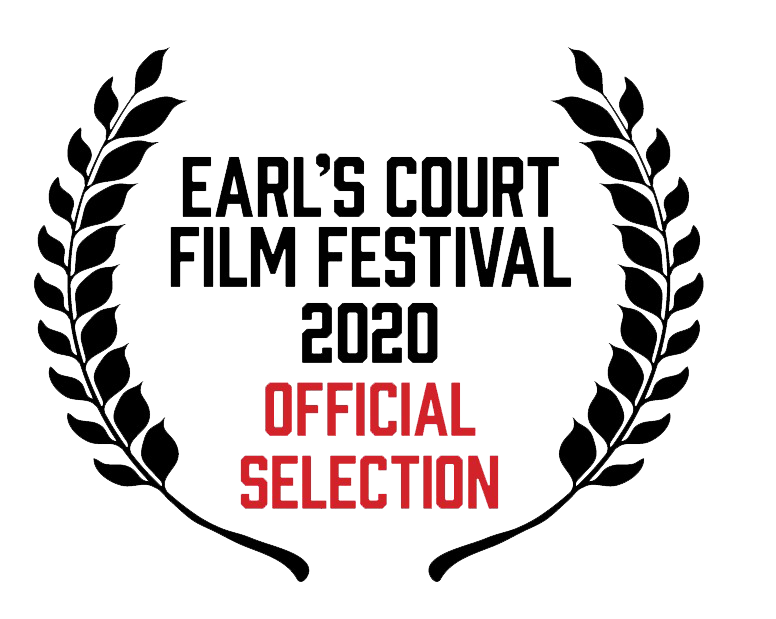 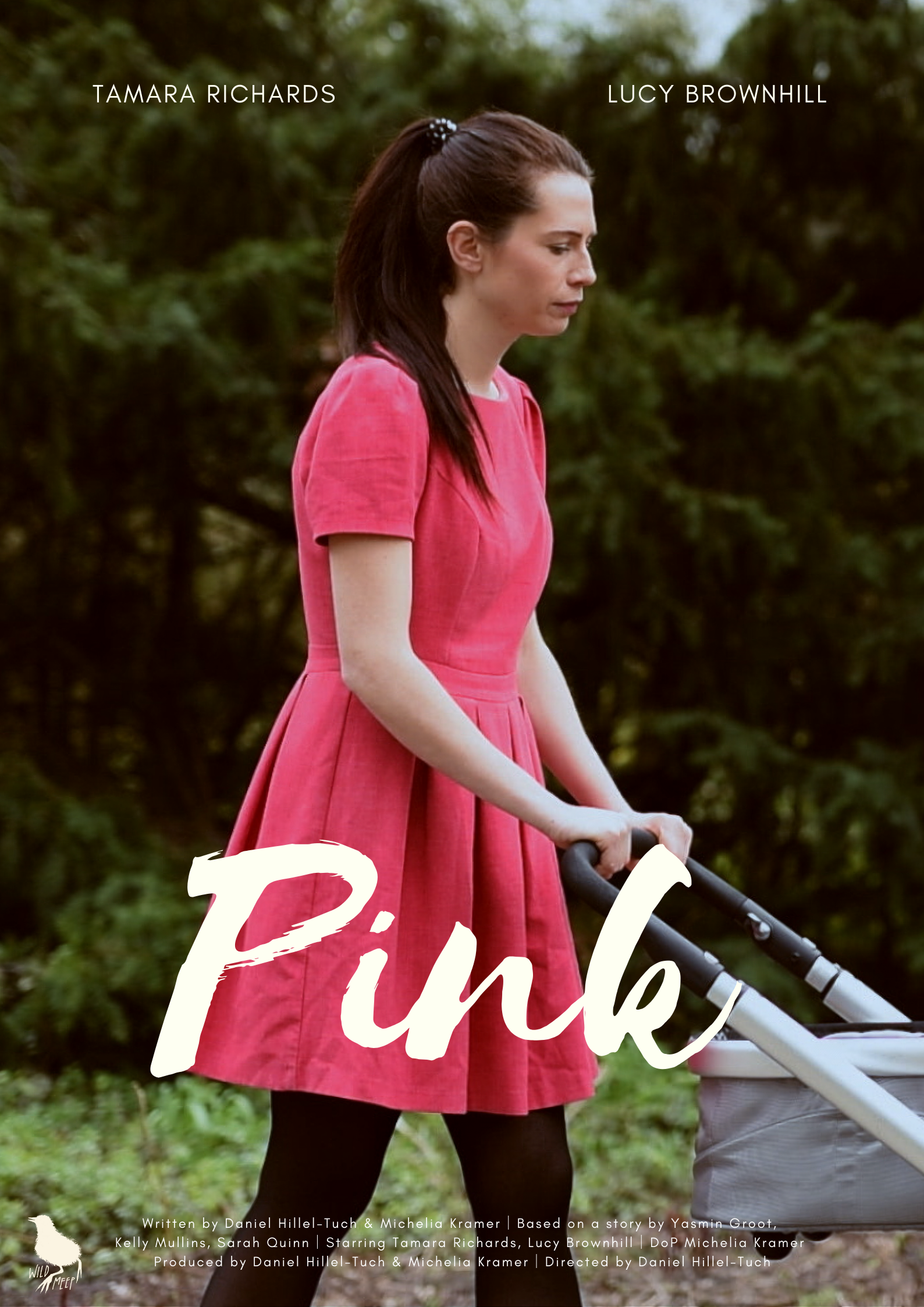 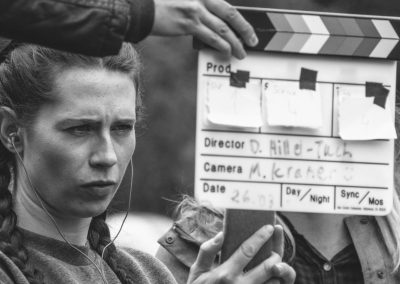 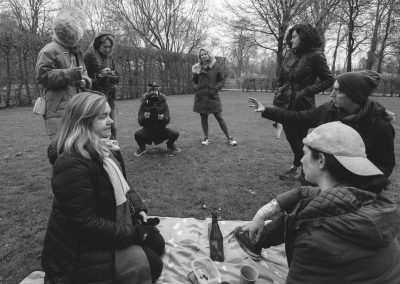