A narrative short film about a paranoid mailman returning the plant he was compelled to steal from a psychologist, while she helps him address his fears. It was developed during a short film writing workshop hosted by Wild Meep, and shot with a minimal crew and budget.

At the start of 2019, Wild Meep hosted a series of workshops in which we taught a crash-course on storytelling for the screen.  From one of those workshops, we developed the film H. positum,  a paranoid driven little horror short about plants.

“The subtle nods all the way through are excellently pitched…Shot well..Pay off is very well done….A psychological horror that gets under your skin.”

Wild Meep produced, directed, shot, and edited the film for less than the cost of a transatlantic flight for two. Shot in one location, with two actors, in less than a full day, it’s a showcase of how far one can take their limitations. The film held its first public showing at the FilmBar in Phoenix, Arizona, and will premiere in Amsterdam at the Dark Arts Film Festival 2021. 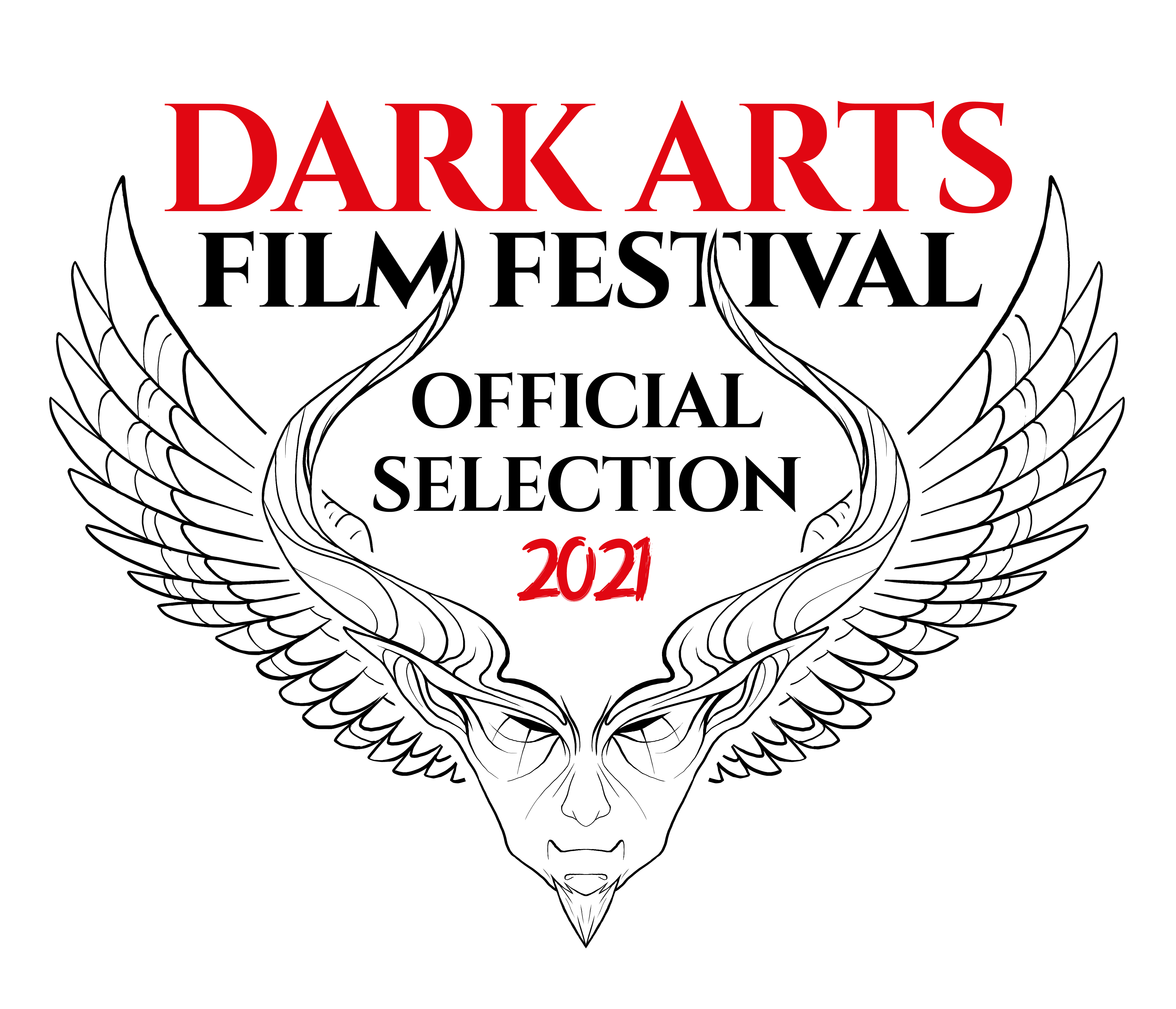 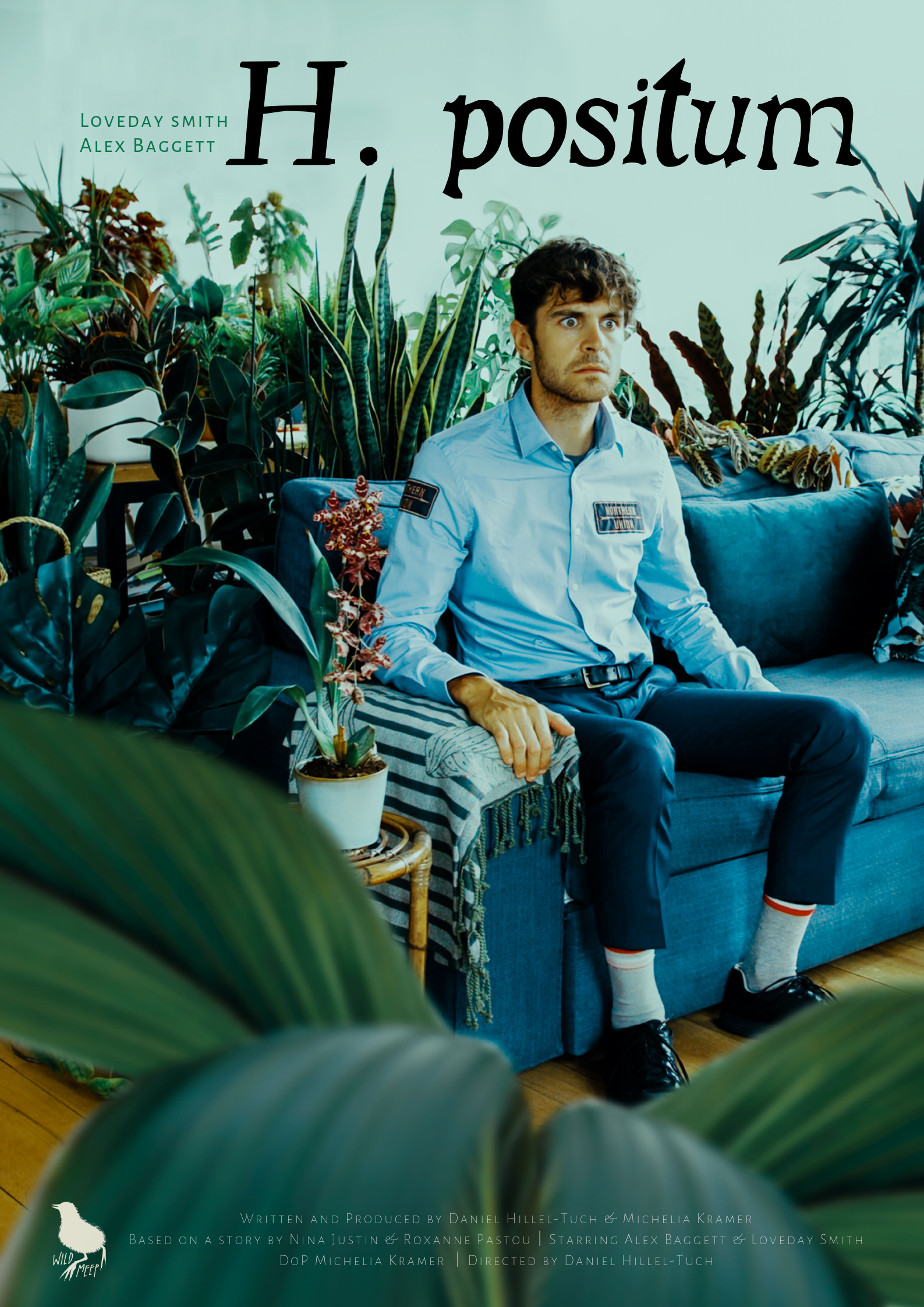 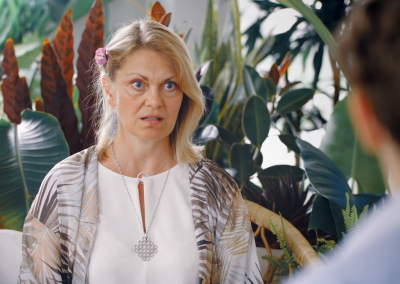 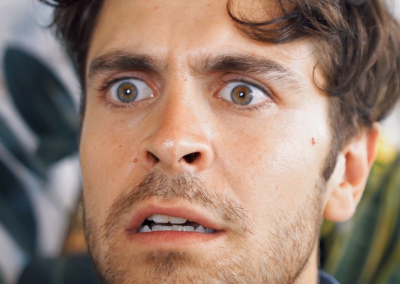