A comedy show held in Amsterdam featuring comedians telling, you guessed it, true stories about dating. Wild Meep was there to capture the vibe for a social media audience. .

Daniel happens to be pretty involved in the comedy scene in Amsterdam, though despite all his jokes the one thing that makes Michelia laugh the most are his silly noises. Back in the days of live performance, Wild Meep captured the ambiance and atmosphere.

The video lives on Facebook as a final incentive for Amsterdammers to plonk down their hard earned cash for a fun night out at the Comedy Cafe. It seems like it worked because since then every show sold-out. Well, except lately of course. Now we all look forward to the day we can perform and watch a live show, no joke. 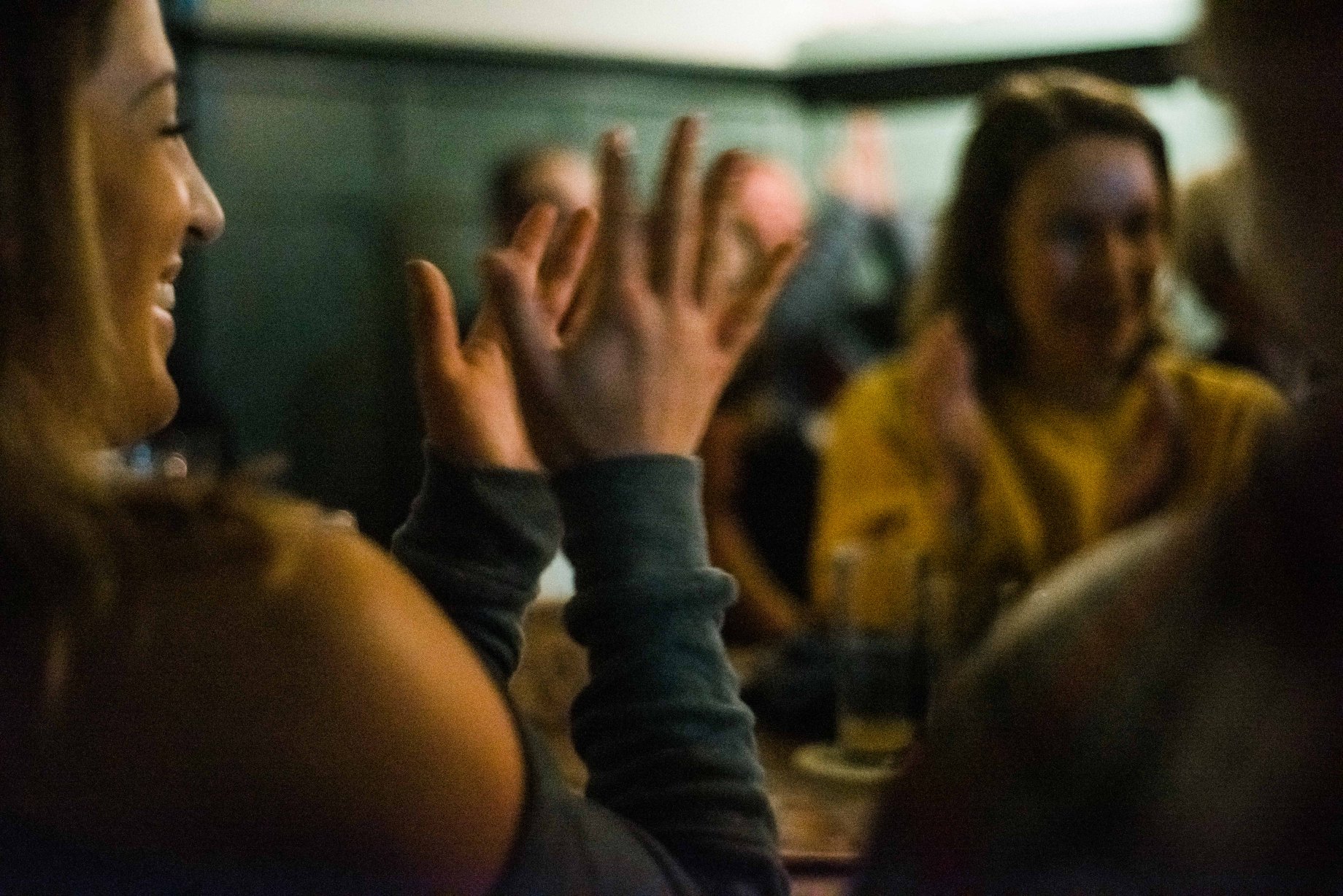 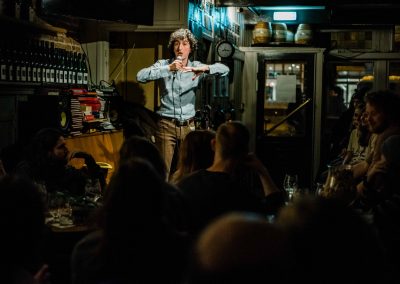 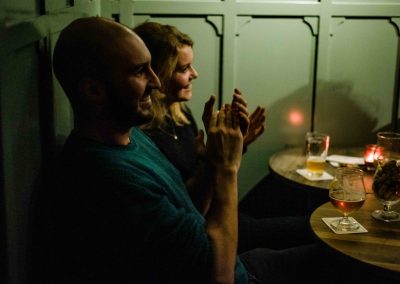